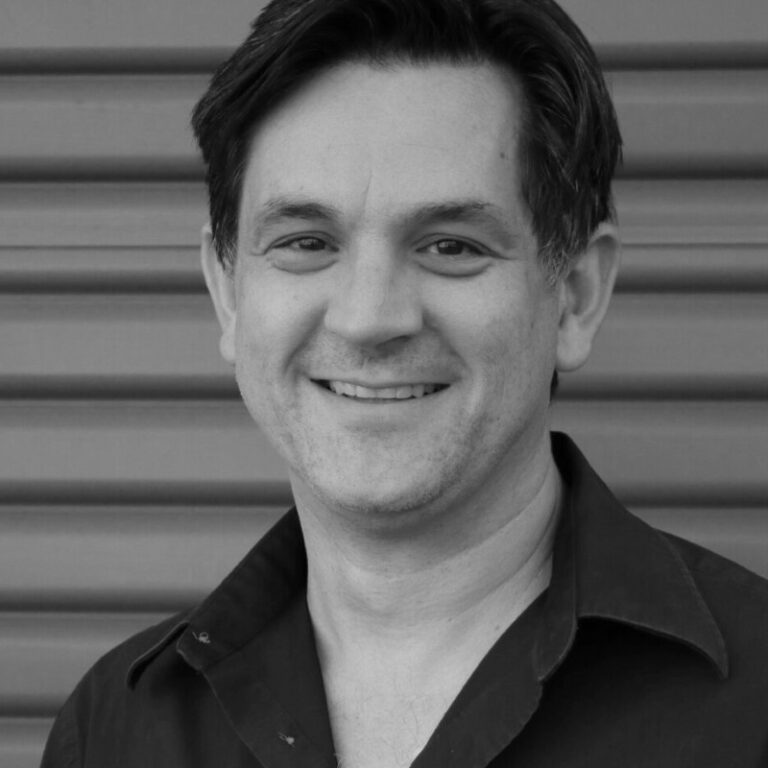 What is your name, company name, and URL?

What is your specialty: filmmaking or screenwriting? If filmmaking, which aspects?

I specialize in filmmaking. I started out my career as an editor in both television and film, and then transitioned into writing, directing and producing.

What are you currently working on?

I'm working on a new sci-fi film called Integrating Anna. It's Guess Who's Coming to Dinner with artificial intelligence set 50 years into the future.

Who do you consider your mentor and why?

When I first started out in the business, Lori Allred gave me my first shot as a news editor in the Phoenix market. She really took a shot on someone fresh out of college and pushed me to become the editor I am today. She focused on my fundamentals and gave me a lot of time on the AVID (this was in the early days of non-linear editing, so our news station only had two). When she moved to the Denver market, she brought me with her and created an environment where we could experiment, especially during sweeps. She even gave me an opportunity to edit my first documentary which further enhanced my storytelling skills. We ended up winning an Emmy for the doc.

Why do you think the horror/sci-fi genres have such a large following?

I feel the horror genre is so big because people love to be scared, especially when they are watching with an audience. With sci-fi it's all about the imagination and the creation of worlds and characters; you get to see something that isn't part of the real world.

What do you love most about this business?

I love collaborating with so many creative people. The whole process of making a film is different each time, because each film's needs are unique. That's what makes it challenging and rewarding at the same time. We're all constantly learning and innovating.

What do you dislike most about this business?

The word deferred... it's a nice way of saying you won't get paid.

What career accomplishment are you most proud of?

Taking my two sons to the theater to see a movie I directed on the big screen couldn't be beat. Winning "Best of Fest" at the Bentonville Film Festival comes in second, it was a total shock.

Work hard and don't give up. Do it because you love it and you can't live without it, because to make it you have to be devoted. Networking is key, you never know where people's path's lead, one day someone's assistant could be your boss, so treat everyone with respect.

I feel very fortunate to be doing what I love and have met so many people in the business that I've become lifelong friends with.